A selection of dramatic or weird secrets and plans of the war.

Churchill's plan to put an airfield in the middle of the Atlantic.

The First United States Army Group - FUSAG - that wasn't there...

The fantastic lump of metal, once a top, top secret war-winner, that you now have in your kitchen. 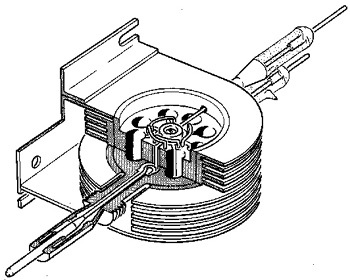 How a committee in Whitehall persuaded Hitler to move the aiming point for V1's away from central London.

Every war leader dreams of catching the enemy off guard. This talk includes a selection of occasions where they succeeded! Invincible ships that were sunk, impregnable fortresses that fell to tricks, impassable forests that came to life with tanks, easy victories that ended in disasters, safe havens well out of the range of any enemy aircraft that suddenly got bombed, commando raids on places so secret that the enemy weren't even supposed to know they were there... 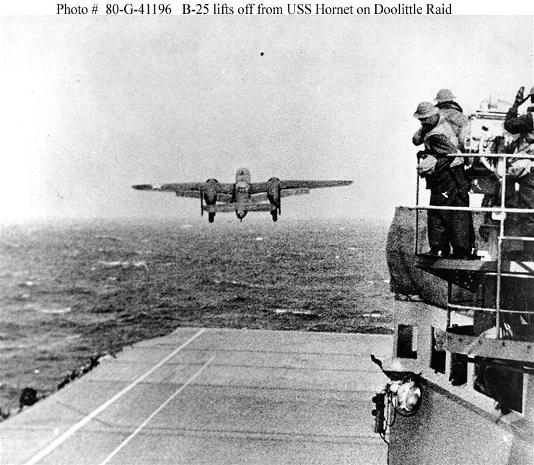 American bombers didn't have the range to reach Tokyo from any of their airfields. So they launched land based bombers from a carrier instead... Emperor Horihito was most displeased!

RAF Command and Control in the Battle of Britain

By June 1940 the Nazi hordes had occupied all of Europe, were only 21 miles from Dover, and had 2,600 bomber and fighter aircraft to our 640 fighters. We had just lost most of our Army's equipment at Dunkirk, and were on our own. The big test came in August and September 1940, before we were ready. How on earth did we survive, let alone win? 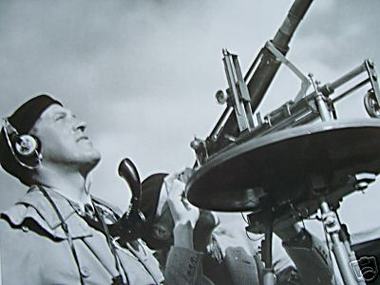 Not very 'high-tech', but they helped us to win the Battle of Britain.

The important part played by a clock and control system developed at RAF Biggin Hill.

What did you do in the War, Grandma?

The Second World War was a turning point in the role pf women, and as well as doing many jobs previously only done by men, they also did many jobs that hadn't even existed before the war ... or afterwards! 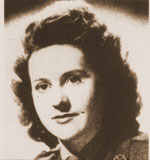 Stories of a Nurse in an underground hospital, flying RAF aircraft - including one who flew on the tail of a Spitfire - listening to German secret broadcasts, spying, operating balloons and searchlights, the girlfriend to a man who didn't exist, farm work and forestry, the woman who first identified a V1, girls who kept up Forces morale, from Vera Lynn to Jane, and those who watched for aircraft or mines, and plotted them. And, of course, making tea and jam, and knitting!