How lucky are we to be still here?

We spent the nineteen fifties and sixties sandwiched between two superpowers both poised to throw nuclear bombs at each other over our heads. So what were the plans for our survival, what would we have been told if there had been an attack, and what could we have done about it anyway?

This talk includes material from the speaker's service in the Royal Air Force and Royal Observer Corps, and recently released Government documents. The Royal Observer Corps was literally an underground organisation, with monitoring posts all over the country linked into the United Kingdom Warning and Monitoring Organisation, Royal Air Force, Civil Defence and Home Office. The short Four Minute Warning would have been used to get our bombers and fighters into the air, sound the sirens to warn as many people as possible to take cover and close the door - there wouldn't have been time for much else. ROC posts were equipped with special instruments to detect and evaluate nuclear bursts, and report the information to those who needed it for defence or running the country. Then they would measure and report radioactive fallout to any of the system which was still operational until they ran out of food, or their batteries went flat. 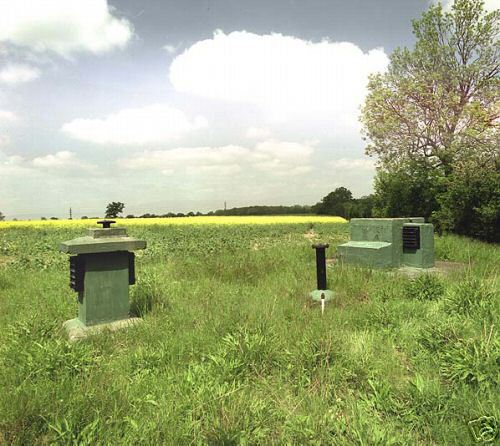 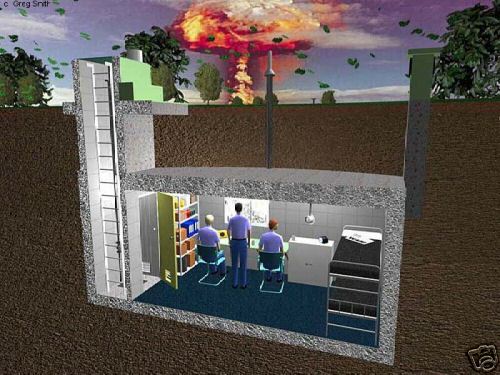 This presentation includes demonstrations of a radio-active fallout dose-rate meter as used at the time, several personal dosimeters and sliderules for weapons effects and fallout predictions. 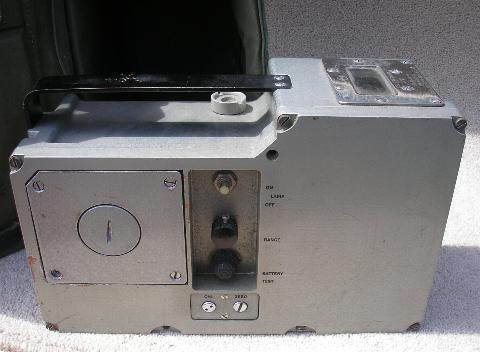 There will also be a check on the level of radioactivity present in the hall at the time of the presentation.